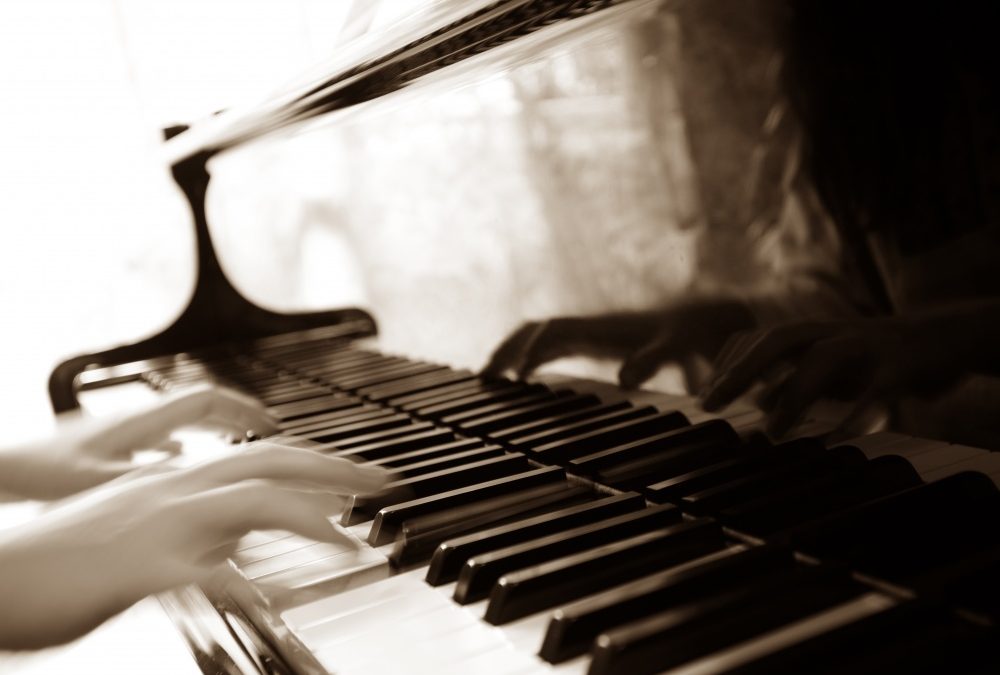 We have all heard of Beethoven and Mozart, and many of us have even played the great music that they have created. However, did you know that these musical geniuses had a more than interesting career in their short lifetimes? Here are some interesting facts about our classical pianist heroes you might not know.

Beethoven’s birth year is somewhat surrounded by mystery, with rumours saying that the well-known piano virtuoso was in fact 2 years older than is recorded, with reason being that his father wanted to make Beethoven seem younger, thus more advanced than he actually was.

The musical genius started to go deaf around the age of 25, making his compositions even more impressive!

Chopin was composing and writing poetry from the young age of 6, and gave his first public performance at the age of 8.

The young pianist was known as a reserved, quiet man which came across in his performances as he played very softly and delicately. For this reason, he was often likened to a poet.

Brahms began composing when he was just aged 11, however as he got older he became embarrassed of his earlier work and destroyed everything.

It took Brahms 22 years to premier his first symphony! It underwent severe edits for over 2 decades until he was absolutely sure it was perfect.

Mozart, like the other classical heroes he sits alongside, was a musical genius at an amazingly young age. He could play and write music by the age of 4! By the age of 16 he had written eight operas.

Mozart owned various animals in his lifetime, including a dog, horse, canary, and most bizarrely, a starling.

It would take 202 hours to listen to all of the music Mozart created!