We’ve been selling Kawai pianos since the 70’s! 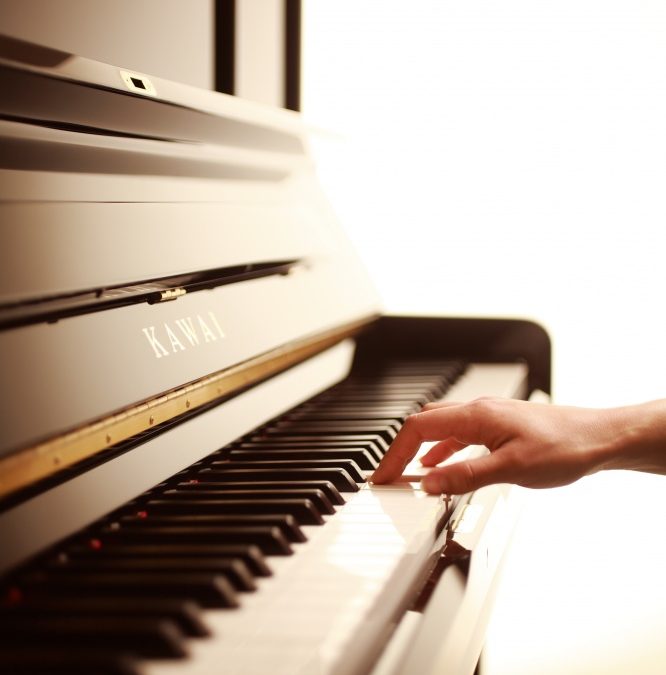 Mass-produced pianos sometimes come in for criticism, and often with good reason.

As with most generalisations though, there are exceptions to the rule. We first began to stock Kawai pianos in the 1970s and hold them in high regard. They offer an excellent performance to cost ratio; in other words, they are great value for money.

The company was founded in Japan by Koichi Kawai in the year 1927. Within twelve months, the first upright had been created. In doing so, Kawai achieved the distinction of being the first person in Japan to produce a piano. One year later, the first grand piano was produced.

Research and development continued apace, and many patents were granted to the company. After years of dedication and hard work, the business he established became one of the most famous piano brands in the world.

Koichi’s craftsmanship was duly passed on to the next generation of engineers, with various new innovations contributing to the never ending pursuit of the ideal piano.

A major landmark came in 1980 with the opening of the Ryoyu grand piano factory – the world’s largest such facility at the time.

Nowadays, Kawai produce a complete line of both upright and grand pianos – from an affordable and dependable small upright, all the way through to a world class concert grand.

We really enjoy working with both the pianos and the people behind the company. I would certainly recommend checking out these great instruments before making your final decision to buy!